It’s common for companies to be interested in the number of people that are on their email list.

One of the questions on my client application is “how many people are on your email list?”

And, on one hand, it makes sense.

Those are all people that are receiving your marketing messages.

But there is something that is far more important to have than a list of subscribers.

I was going to build suspense for this by adding some more text in here, but forget it…

Let’s just get straight to the meat of this one.

These are people who have whipped out… their credit cards and bought whatever it is you’re selling.

These people have demonstrated that they like what you’re selling enough to back it with their own hard-earned cash.

It’s better to have 100 of these people than to have 1000 who have never made a purchase with you.

And this all comes down to exactly how you went about building your list.

If you were just giving out some kind of freebie, like a coupon that people never used, then you may have a big list full of people who are curious, but not motivated to buy.

But how does this tie into unsubscribes?

I want to suggest that you are not emailing enough.

If you only email once or twice a month (or less), or just when you have a sale or a new product, you are missing out on a valuable relationship-building opportunity.

Sometimes it’s because they don’t know what to write about.

But other times, it’s because…

They don’t want people to unsubscribe!

But I’m here to tell you that you shouldn’t care about that.

If you send good emails out, emails that have some value to them, emails offering complementary products…

Most people are going to appreciate it and buy, at best, or just delete the email, at worst.

Honestly, if you get in the habit of emailing regularly, most won’t even notice.

You’ll be in their inbox consistently.

And that’s how you hit them when they are ready to buy.

But back to unsubscribes.

You should be happy when people unsubscribe from your list, especially if it’s because you were sending them offers.

Because those people were probably never going to buy!

One thing that you don’t need is a list of PTKs (Professional Tire Kickers), people who are always looking but never actually buying.

After all… You’re paying to host those folks on your list.

There’s no sense in paying to have them if they’re never going to buy.

After all, how hard is it for them to get back on if they decide to buy in the future.

You don’t want to be walking on eggshells, worrying about whether or not you’re going to be bothering people if you send emails.

That’s how companies get into the habit of not sending out enough emails, and if you’re not sending, you’re missing valuable sales opportunities.

So this is your encouragement for the day…

You have awesome products (right?)

Your customer’s lives will be better if they have these products.

But they may not even know about them IF YOU DON’T EMAIL THEM!

So this is your assignment…

Send an email with an offer today.

And if you get some folks unsubscribing, don’t feel bad.

Celebrate that you have cleaned up your list a little bit, moving one step closer to a lean, mean list of people who know, like, and trust you and want to buy what you’re selling!

P.S. If you still aren’t sure, or don’t know what to write about, schedule a consultation with me. We’ll talk over your situation and see what makes the most sense for your company.

3 Secrets to Attracting Your Ideal Customer (and Repel Everyone Else!) 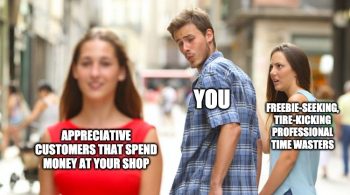 3 Secrets to Attracting Your Ideal Customer (and Repel Everyone Else!)

Are You Ignoring Your Shop’s Most Valuable Resource? 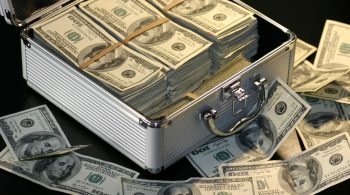 Are You Ignoring Your Shop’s Most Valuable Resource? 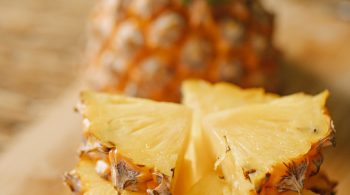 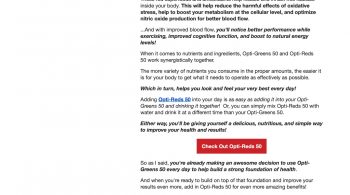